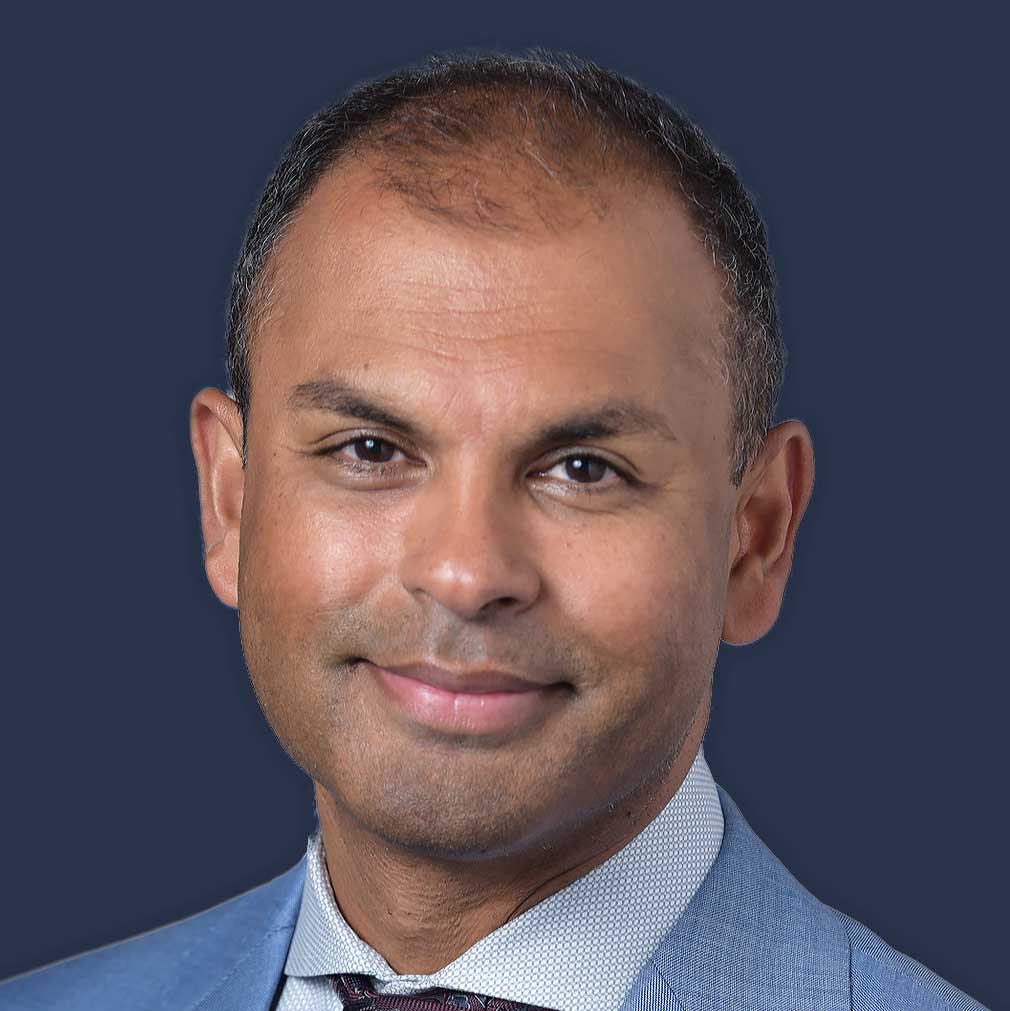 Dr. Claiborne is originally from North Carolina, where he earned his Bachelor of Science in Biology and History, with honors, from Wake Forest University in 2004. He attended the University of Maryland from 2005-2009, where he received his Doctor of Dental Surgery degree.

He maintains a strong clinical interest in the diagnosis and treatment of patients with chronic head, neck, and facial pain. He has written multiple textbook chapters and presented research at local, national, and international meetings in the field of Oral/Head and Neck Oncology. He was also board certified by the American Board of Oral and Maxillofacial Surgery in 2012.

Dr. Claiborne is a classical pianist, designated as “Musically Advanced” by the National Federation of Music Clubs.  He received several scholarships and state awards in competition. In his spare time, he enjoys reading, studying history, tennis, and golf.

Please contact our office by phone or complete the appointment request form below. Our scheduling coordinator will contact you to confirm your appointment and instructions on how to proceed.